The video here gives a summary of the grave threat that faces mankind in this time. It is time to wake up and see what we are being led into.

We have entrusted our leaders and they have sold us out. Please watch the video; it could be the most important video you have ever watched.

WHAT IS THE MARK OF THE BEAST?

So what is the mark of the beast? Like most things to do with the Bible, this is highly misunderstood. The concept is found only in the book of Revelation, which is a book of prophecy relating to the end time. But the main verses that has had the whole world concerned are the following:

This reference to a mark that people will take on their right hand or in their forehead has been the focus of many for almost the last 2000 years. Over time the mark has varied from one thing to another, as the world sought to figure out exactly how it will manifest itself.

However, it is basically something coming from the beast (through it’s behind the scenes leader, the Pope) that will be given across the world. It will cause those who refuse it to not be able to buy nor sell. That is the biggest clue: a worldwide decision that if I do not take this, I will not be able to buy nor sell. Whatever it is, it will give the beast control (mark on the forehead) and authority (right hand) over us.

Now it says he “causeth all” to receive the mark, which means there will be deception and force is also possible. So we all have to make a decision whether we give up on “Babylon” (Jer 51:5-6) or we bow to the beast and give in to continue our lives comfortably in the system.

Just so you do not dismiss us as being a conspiracy theory website, we have provided a couple videos of doctors who have decided to speak out about the COVID-19 worldwide conspiracy. They see the plandemic for what it is, a scam aimed at getting people to take a mRNA vaccine, with potentially harmful long term effects. One even called it for what it is, the mark of the beast.

WHAT ALL CHRISTIANS MUST KNOW ABOUT THE MARK OF THE BEAST

If you are a Christian, you can cut to the chase and click below to go to this page that was specially written for you.

It contains all that Christians need to know about the mark of the beast. This was written specially for those Christians who are searching for the truth  of scriptures, not for those who are comfortable thinking they already know.

It will show you what it means to worship the beast, to worship the image of the beast as well as how to overcome them all. If you are Seventh Day Adventist, there is also a separate page specifically for you as well.

Note that this video has nothing to do with what all Christians need to know about the mark. Click “Learn More” below to find out more about what you must know.

WHY CAUSE ALL TO TAKE THE MARK OF THE BEAST?

Want to know why they will try to force all to take the mark of the beast?

THE MARK OF THE BEAST AND TECHNOLOGY

There are many who take the warning about taking the mark in the right hand or forehead as being spiritual. However, we see developments in our world today pointing to a physical technological advancement matching a physical mark of the beast.

Plans have been revealed concerning a modern technology that will be forced onto us, that will be used alongside a vaccine to enable the altering of our DNA. It will also allow us to carry a digital certificate, which means they will be able to read from our body activity, and also modify our behavior.

If this is not giving authority to the beast (right hand) to control us (mark in the forehead), then I don’t know what is.

Hence, technology cannot be discounted from being the mark of the beast as so many are trying to do.

THE MARK OF THE BEAST IS NOT THE ONLY PROBLEM

Sadly, the world’s focus is on only one aspect of the mark of the beast. However, Revelation speaks of a few other things that damn us when it comes to the beast (some of which are spiritual):

Revelation 20:4  And I saw thrones, and they sat upon them, and judgment was given unto them: and I saw the souls of them that were beheaded for the witness of Yahusha, and for the word of YAHUAH, and which had not worshiped the beast, neither his image, neither had received his mark upon their foreheads, or in their hands; and they lived and reigned with the Messiah a thousand years.

Revelation 15:2  And I saw as it were a sea of glass mingled with fire: and them that had gotten the victory over the beast, and over his image, and over his mark, and over the number of his name, stand on the sea of glass, having the harps of YAHUAH.

Look carefully and you will see that the problem not only lies with receiving a mark in the right hand or forehead, but one has to gain victory over other aspects of the beast as well. These include:

RECOMMENDED MARK OF THE BEAST TEACHINGS

Is There Anywhere In The Bible That Tells Us That A Vaccine Can Be The Mark Of The Beast?

The Mask, The Mark & The Second Exodus

The Fourth Kingdom, The Mark Of the Beast & The Elect

The Mark Of the Beast, The Book Of Life & The Days Of Noah

Here are frequently asked questions, the answers to which will give you an understanding of the mark of the beast and everything pertaining to it. 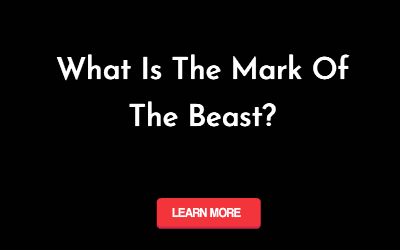 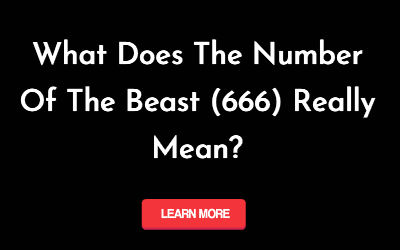 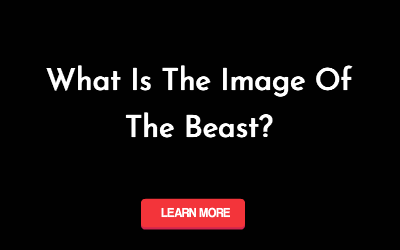 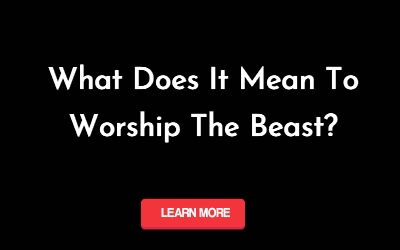 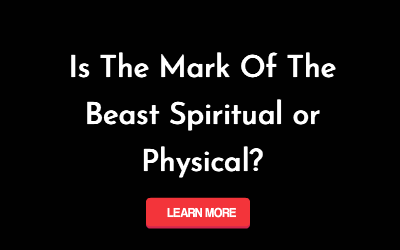 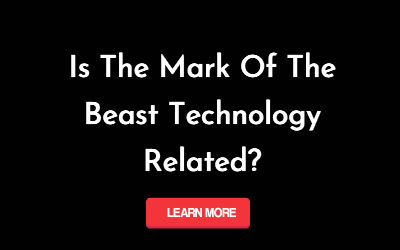 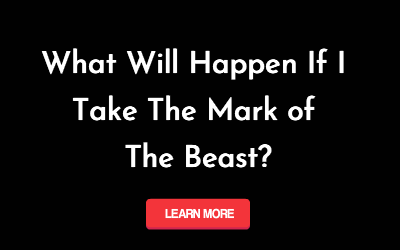 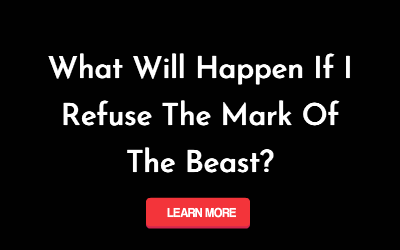 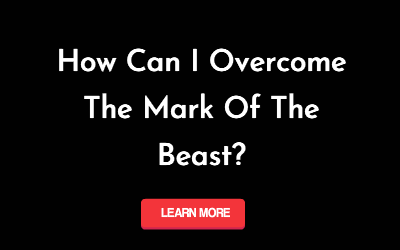 This is our news page, which features the latest on mark of the beast. If any of the videos do not play, it is because YouTube or Facebook has taken them down. They do not want the truth to go out, as they want all, small and great, rich and poor, free and bond, to take their mark.