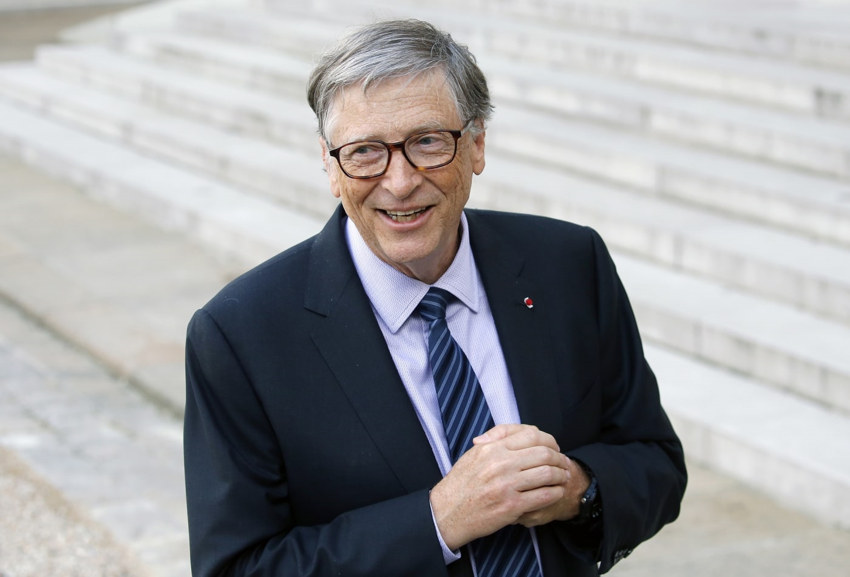 One of the prominent features of today’s age of disinformation is the manipulating of things that were spoken by the establishment and found to be detrimental to their agenda. A huge cover up ensues across all media.

Whether videos or article posts, these are removed all over the internet, then the claim is made that this did not happen and is simply conspiracy theory.

We see this over and over again with Bill Gates. Several of the things he said on video that I personally, then later there is a claim that he never said it. When I go back on YouTube and other places to search, it is not there.

However, it is always a good thing that people have saved the videos. Still, if you try to post it on mainstream, they will not allow it. Massive censorship is underway and getting tighter each day.

The people are so gullible and have allowed themselves to be so programmed by the establishment, that they follow whatever the world leaders say. If we tell them that the vaccine will allow the elites to alter our DNA, you bet they will say it is a conspiracy theory.

However, we have Bill gates on record telling us just that! A vaccine that we cannot refuse (he says we have no choice but to accept it) with the potential to alter our DNA. This coming from a man who has dedicated his life to population control. Yet you believe these people over those of us who are the watchmen, trying to prevent you from being deceived?

Well, here is proof. Here is Bill telling us explicitly, that his ‘experimental’ vaccine can write to our DNA, altering it forever. To justify this, they will say the virus can mutate at will, and the only way to stop is is by altering your DNA.

The whole COVID-19 pandemic hoax end game has nothing to do with a so-called virus.

It is all a deception to get you to believe that this fake virus can mutate at will. Therefore the only way to stop it is with a “DNA altering vaccine.”

Wake up and LISTEN! pic.twitter.com/HRTSI9dPh1

Be the first to start a conversation

Sorry. No data so far.