IS SUNDAY LAW MARK OF THE BEAST?

It means that the Catholic Church who they say is the beast, will make Sunday worship into a law and outlaw other days of worship (more specifically, the Sabbath).

SUNDAY LAW IS NOT NEW

Now is there any truth to this claim? Well the first red flag is the fact that a Sunday law was previously enacted in 321 AD. consequently, if one studies the mark of the beast prophecies carefully, we will see that it is something unique that will happen in the end time at the consummation of time.

Here is the first Sunday law.

Constantine issued the first Sunday legislation by virtue of his power as Pontifex Maximus—the Supreme Pontiff (see chapter 11 entitled “The Development of Christian Persecution”). The concept of Pontifex Maximus can be traced back to ancient Babylon, but in Roman times it has its origin during the reign of Caesar Augustus from 23 b.c. to a.d. 14. Source.

Now here is the proclamation of declaring the day in honor of the sun:

Let all judges and all city people and all tradesmen rest upon the venerable day of the sun. But let those dwelling in the country freely and with full liberty attend to the culture of their field; since it frequently happens that no other day is so fit for the sowing of grain or the planting of vines; hence, the favorable time should not be allowed to pass, lest the provisions of heaven be lost. Quoted in Blakely, p. 269

There was also a series of Sunday laws over time in the United States. Read More.

However, the SDA will say, it will now take the whole world at once. Fair enough, won’t argue your point, as the rest of this post will disprove it.  So let’s continue.

WHAT “WORSHIP” MEANS IN THE NEW TESTAMENT

Now let us go straight to the error of the Seventh Day Adventists. They have failed to rightly divide the word. In so doing, they fail to take in to consideration what worship means. This is because our concept of worship is different from what the Bible calls worship.

So did you know that worship can be as simple as believing something or someone can help you? 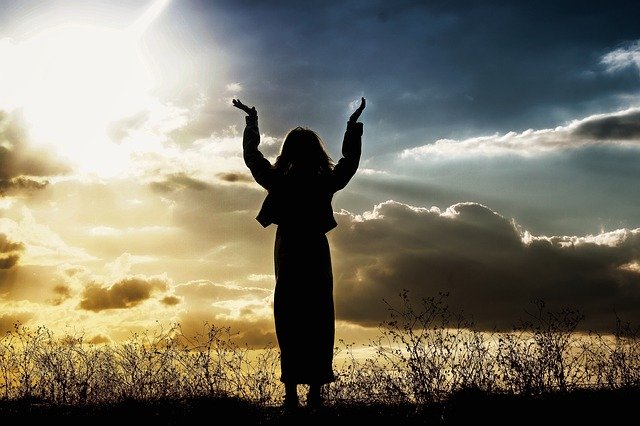 That is how simple worship is. So thinking that a day of worship is the mark of the beast is totally out.

In fact, Christians who worship on Sunday do not have to worry about the mark of the beast, as they already worship the beast by accepting their Sunday day of worship. Remember, worship is as simple as this:

Hence, the SDA claim of a special Sunday law being the mark of the beast, as well as everyone else taking the mark except them is already debunked.

But it gets worse for the SDA.

Now what about the SDA? They worship on the Sabbath so they don’t believe they worship the beast?

What if I tell you that they do! How? By putting their trust in the world system. Remember this?

By trusting in man to inject a DNA altering liquid into their bodies to cure/help them, the SDA is worshiping the beast: the leaders of the world who have joined themselves together in the new world order. This is the beast of 7 heads and you may see what this beast is in this video.

SDA say the beast is the Catholic Church (but that is the second beast of Revelation 13. The first is shown in the video above). Anyway, they also worship the 2nd beast by following what was given to them by the mother of harlots, the Catholic Church. By so doing, the SDA proves she is one of the daughters of the mother harlot (Revelation 17:4-5).

The following was inherited in Christianity from the Catholic mother. SDA’s follow so,e (not all):

1. The name Jesus Christ
2. The name “the Lord”
3. The title “God”
4. The holy trinity
5. Worship of Jesus Christ
6. Communion
7. Christmas
8. Easter
9. Lent
10. Sunday worship
12. Rejection of the feasts of the Bible
13. Eating swine and other abominable meats
14. Worship of the cross and the man on the cross
15. Law fully or partially done away
16. Worship in dedicated church building institutions
17. Top down pyramidal church hierarchical structure
18. Tithing system in new testament
19. Baptism in father, son and holy spirit
20. Baptism in the name Jesus Christ
21. Blind obedience to governments

By accepting these from the beast, which all originated in Babylon, the SDA worships the beast.

In addition, the SDA rejects the other Sabbaths of the Bible, the annual Sabbaths, known as the feasts. Their only emphasis is on the weekly Sabbath. 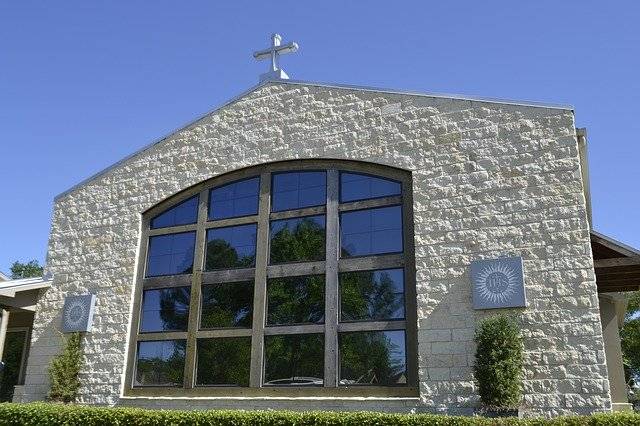 MARK OF THE BEAST IS PHYSICAL

Rev 14:11  And the smoke of their torment ascendeth up for ever and ever: and they have no rest day nor night, who worship the beast (Sunday law is worship of the beast) and his image, and whosoever receiveth the mark of his name (receive a physical mark).

WHAT DOES IT MEAN TO TAKE A MARK?

The short video below explains what it means to take a mark according to Revelation 13.Please watch it before you move on.

WHAT DOES IT MEAN TO TAKE A MARK IN THE RIGHT HAND OR FOREHEAD?

To get a more detailed break down of what it means to take a mark in the right hand or forehead, please watch this video below:

MARK IN ONLY ONE OF TWO PLACES: THE WORD “OR”

Sunday law mark of the beast? To make this even more clear, we see that consistently throughout the prophecy, the mark  of the beast is shown as being in one of two places (not in both places).

Rev 13:16  And he causeth all, both small and great, rich and poor, free and bond, to receive a mark in their right hand, or in their foreheads:

The word “or” is a separator. It means literally one or the other: not both!

So it literally means either in the forehead or in the right hand as again stated in the following verse:

Rev 14:9  And the third angel followed them, saying with a loud voice, If any man worship the beast and his image, and receive his mark in his forehead, or in his hand,

Please find me somewhere in the prophecy where it tells of the mark in both the right hand and the forehead. As Sponge Bob would say: “Good luck with that!”

Now if it was spiritual as many Christians are claiming, then it would have to be taken in both the right hand AND the forehead.

The reason is that they say the forehead refers spiritually to control and the right hand refers to authority.

So that is why the word “or” there tells us explicitly that the mark of the beast is definitely referring to something that is physical.

Most SDA’s reading this will stop reading on this point, so we leave it till the end. Only those who are really seeking truth will read this far, so let us speak the whole truth.

Seventh Day Adventists pride themselves as the true “church,” but there is no true Christian church. As shown earlier, Christianity inherited everything from Babylon, and does the Bible promise any good thing for Babylon?

Jer 51:6  Flee out of the midst of Babylon, and deliver every man his soul: be not cut off in her iniquity; for this is the time of YAHUAH’S vengeance; he will render unto her a recompence.

Rev 18:4-6  And I heard another voice from heaven, saying, Come out of her, my people, that ye be not partakers of her sins, and that ye receive not of her plagues.

For her sins have reached unto heaven, and God hath remembered her iniquities. Reward her even as she rewarded you, and double unto her double according to her works: in the cup which she hath filled fill to her double.

Christianity is the mystery religion of Babylon and SDA is no different from the Catholic church. In fact, SDA is the daughter harlot of the mother harlot Catholic church:

Rev 17:4-5  And the woman (Roman Catholic Church) was arrayed in purple and scarlet colour, and decked with gold and precious stones and pearls, having a golden cup in her hand full of abominations and filthiness of her fornication:

And upon her forehead was a name written, MYSTERY, BABYLON THE GREAT, THE MOTHER OF HARLOTS (Christian denominational church including SDA) AND ABOMINATIONS OF THE EARTH.

Destruction is promised to the entire religion of Christianity (the religion of the beast). The Catholic mother harlot and her protestant Christian daughters? Come out of her, my people.

Rev 22:14-15  Blessed are they that do his commandments, that they may have right to the tree of life, and may enter in through the gates into the city.

For without are dogs, and sorcerers, and whoremongers, and murderers, and idolaters, and whosoever loveth and maketh a lie.

So is a Sunday law mark of the beast? This is one of the easiest things to prove on BeastMark.Org. The Seventh Day Adventists are looking to bring millions of its followers to accept the mark of the beast. By telling them that it is a Sunday law, many are going to ignore a physical mark and be deceived into defiling themselves.

How could they not see it? How can an organization of almost 300 million people not see this? That is because religion is top down control. It is programming at its best. The leaders send down doctrine and the “sheeple” follow, without questioning.

The leaders let you feel as if that organization is chosen so you never want to leave. If you wish to remain, you have to believe and repeat their programming. This is sending hundreds of millions of Christians to destruction, as this is the hallmark of much of Christendom.

Hence, the Seventh Day Adventists is yet another false religious organization. All of them are, as the Bible is not about a religion or denomination, it is about a people, the children of Israel.

However, all is not lost. Here is a pastor below who gets it and shows the danger lurking right ahead for all mankind.